When days are rainy I go through old photos and pass the time by trying to get creative. 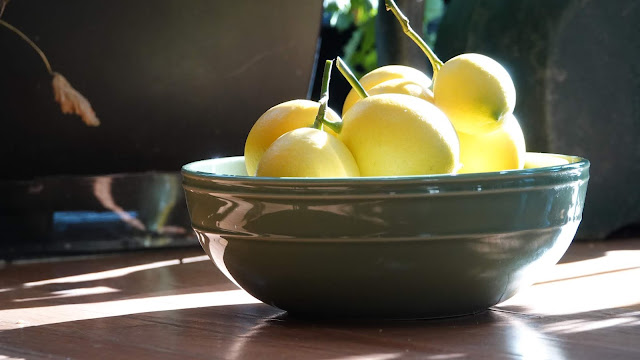 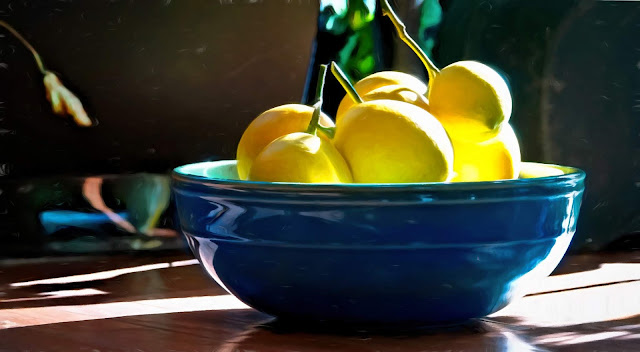 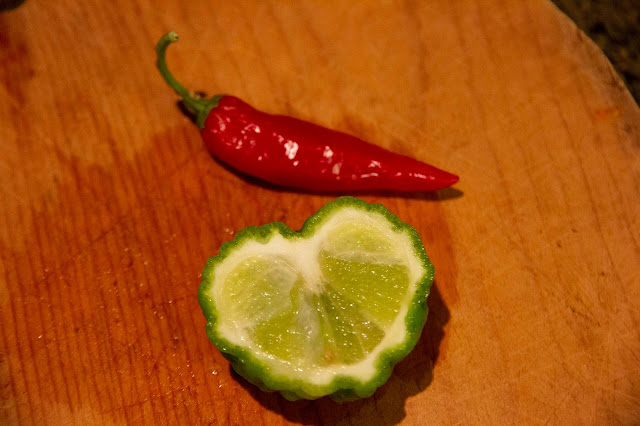 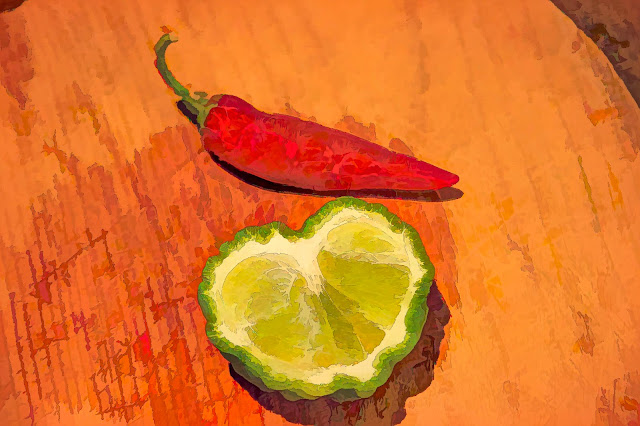 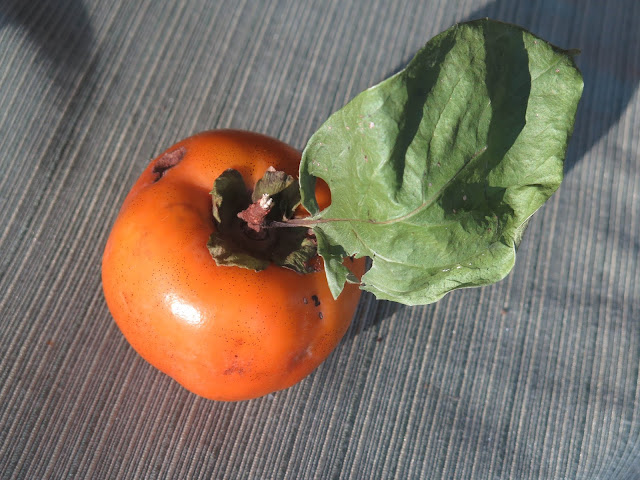 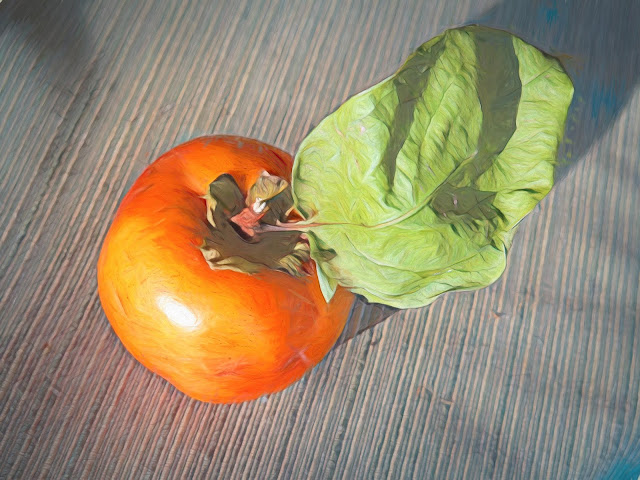 My children and their children live just outside the District of Columbia, that city of famous and infamous history.

We arrived and found parking just as the sun was setting. Signs said we were not allowed to park for more than two hours, but this was Christmas Eve and it seemed that rules had been greatly relaxed. We parked across the street from the National Museum of African American History. I have yet to visit this newer museum (opened only three years ago) because it still is extremely popular allowing entry only with pre-reserved timed passes even though it is free. It always seems to be crowded at most times! The museum remains on my bucket list. Its architecture is very dramatic and the light from the sunset through the edge of the building made for a decent photo with my point and shoot camera. 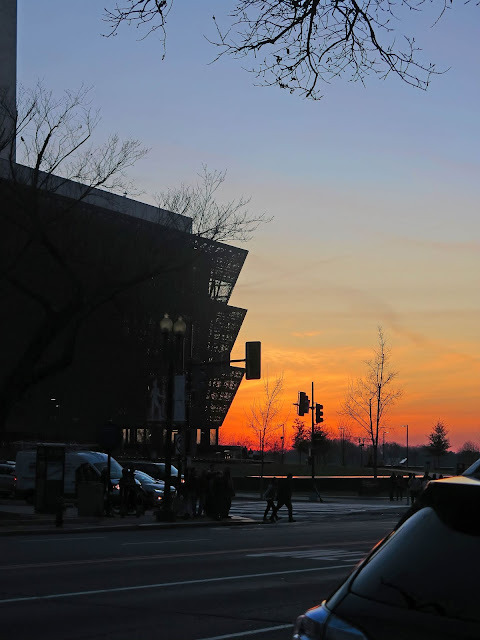 As I walked further and pulled back with the camera I was able to get the Washington Monument in the background on the hill. Due to a minor earthquake last year, the elevator has been closed off and on some days although now I think it is running on schedule and finally repaired. The Monument also requires passes that you get ahead of time! I went up to the top many years ago and the windows give a rather blurred view of the city. 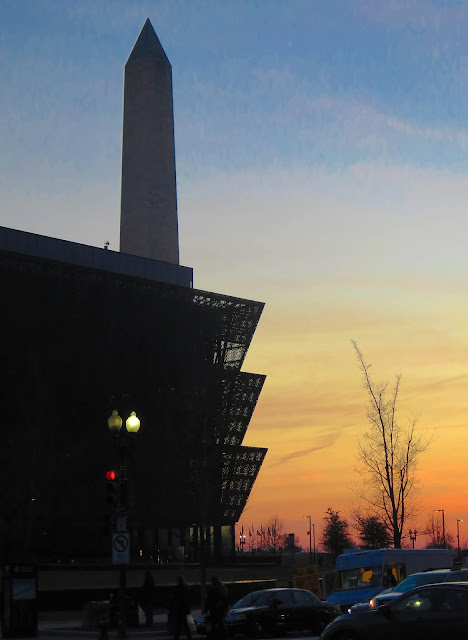 On the right, as we hurried toward the Ellipse, is the Department of Commerce Building (in the photo below).  Wilber Ross is the Secretary of Commerce now.  He seems to be able to stay out of the news recently, unlike other Secretaries, except for the citizenship question that he wanted to add to the 2020 Census, his failure to divest himself of his assets, and the use of a personal phone for business!  He has Yale and Harvard in his resume, which at least gives him some gravitas for such an important job.  The man, like our President, has been married three times.  He is now 82 and that might be one of the reasons he keeps such a low profile.  He is worth 700 million to  2.5 billion depending on which of his paperwork you believe and he made his money by taking advantage of bankruptcies. 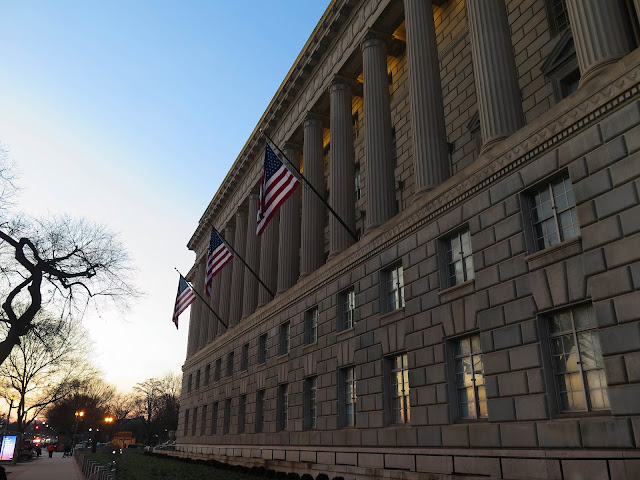 We hurried to the Ellipse where the grands could see the National Christmas Tree.  It was pleasantly crowded with American citizens and also many people from other countries, all in excellent holiday humor.  There are several miniature trains running beneath the tree and little towns along the tracks that reminded me of the neighborhood in the Mr. Rogers movie we had seen that afternoon.  These were all behind a protective fence.  When I looked closely I saw that people had throw money, coins and bills, over the fence onto the trains and houses and station and lawn.  Much of it was foreign currency.  That seemed very odd and someone in the passing crowd joked that it was for the President's defense fund.  This is eternally a political city. 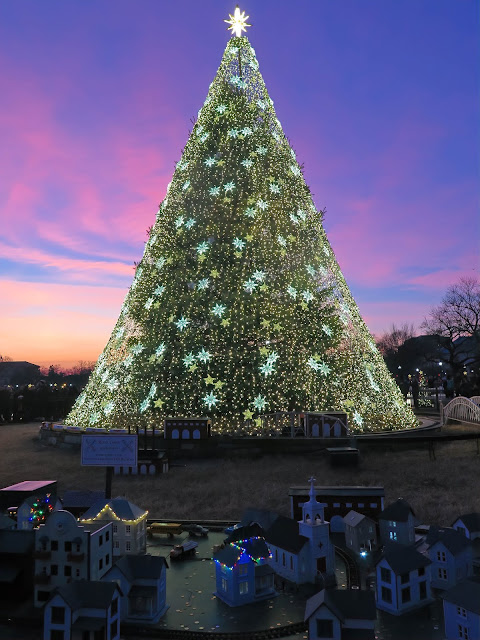 The sunset cooperated nicely on this Christmas Eve. I was also able to capture a murmuration of starlings (or some birds) against the pink skies! 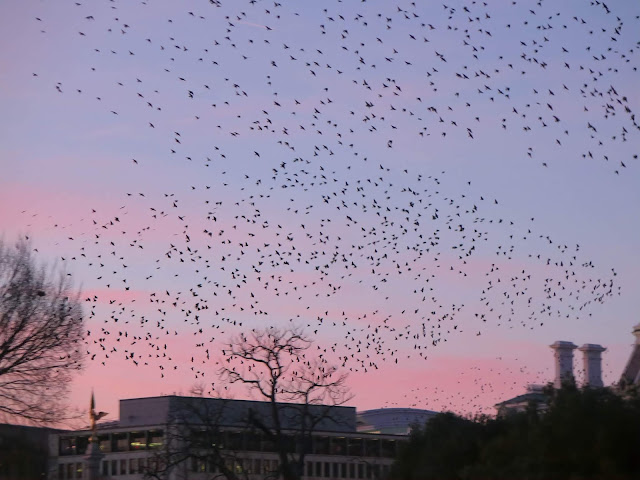 All in all a very lovely evening!

A Day of Peace!

Hope that this day is your most peaceful yet. Gather your energies and your love and go forth in the New Year and make it better. 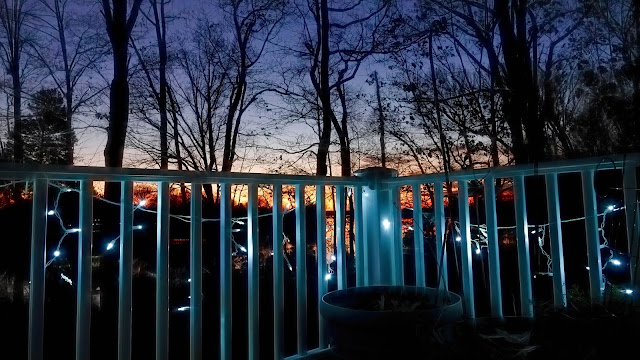 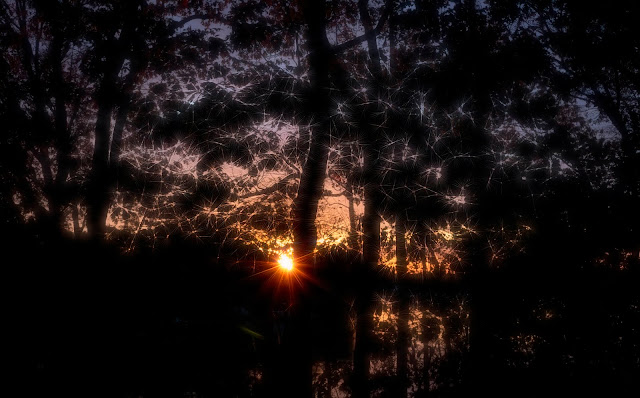 Today is the first day of Hannukah which runs through until December 30. Wishing those who celebrate this holiday of the Festival of Lights a joyous week!

When Life Gives You Lemons

My birthday falls in a few days and because it is squeezed close to the holidays, I am not expecting much. I do not care and that is not a lie. As a child, my birthday was important (to me), but because it was squeezed into a year of four other siblings birthdays and always close to Christmas, I only had two real birthday parties in my youth. The rest were family and cake. I felt cheated then but realize it was all unimportant now.  I neither look forward to or dread birthdays.  They are days on the calendar and numbers on my years.  There are far more important days in any life.

Having written all of that I decided to make some cookies.  Well, I decided to do a bunch of stuff.  As my readers may know, I have a Meyer lemon tree.  It is a sad little tree, much like Charlie Brown's Christmas tree, but prior to the photo taken below it had 30 lemons ripening on its scraggly boughs. 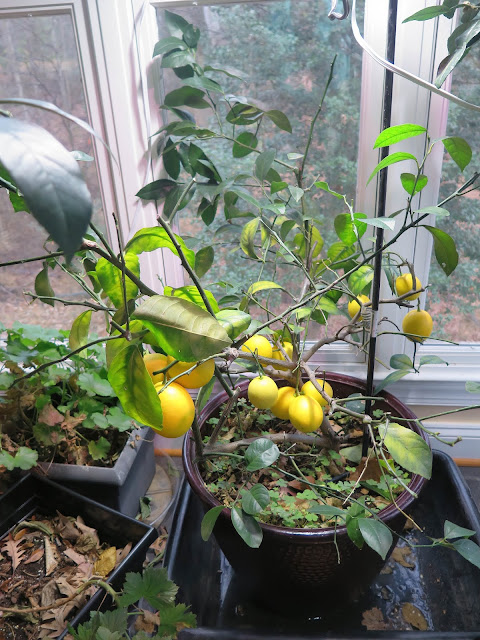 I cannot use more than two dozen lemons at one time, so I picked half. 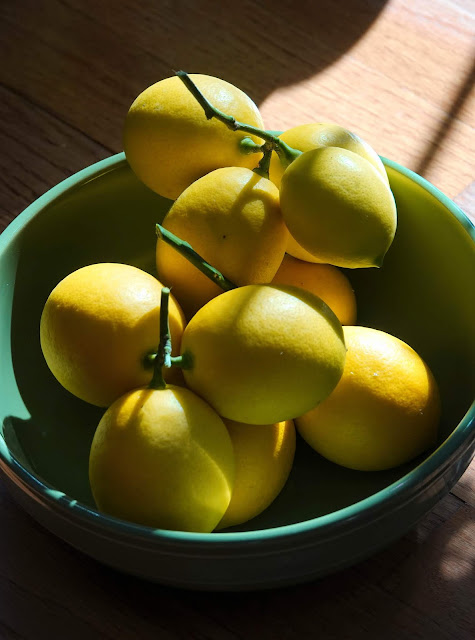 They smell marvelous and are super full of juice. 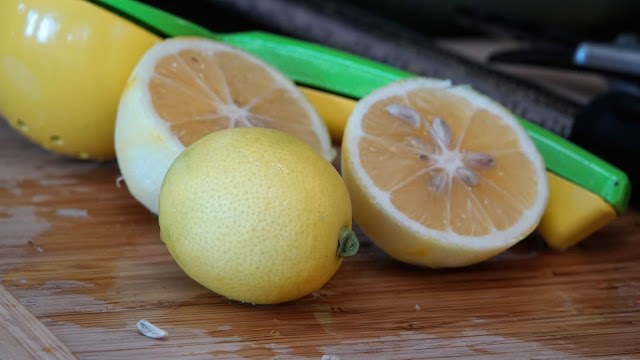 As I slice them I cannot but marvel at the seeds inside with all their potential to become new young lemon trees, but I have to control myself as I have no room or time in my life for growing more lemon trees. 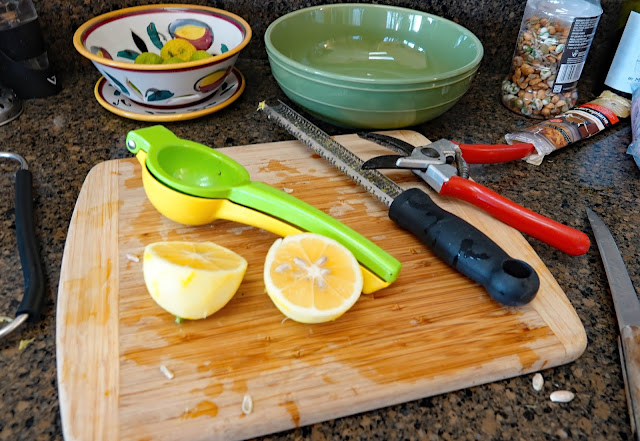 I have tools for zesting the rind and tools for squeezing the juice. 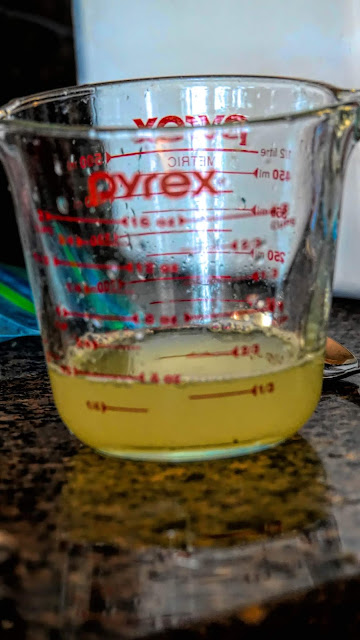 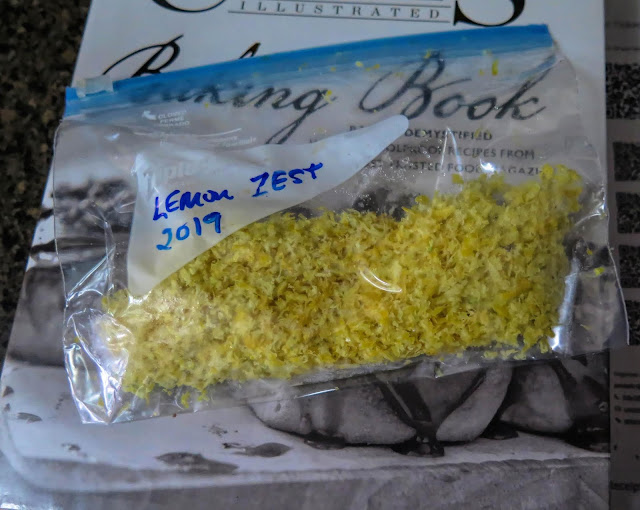 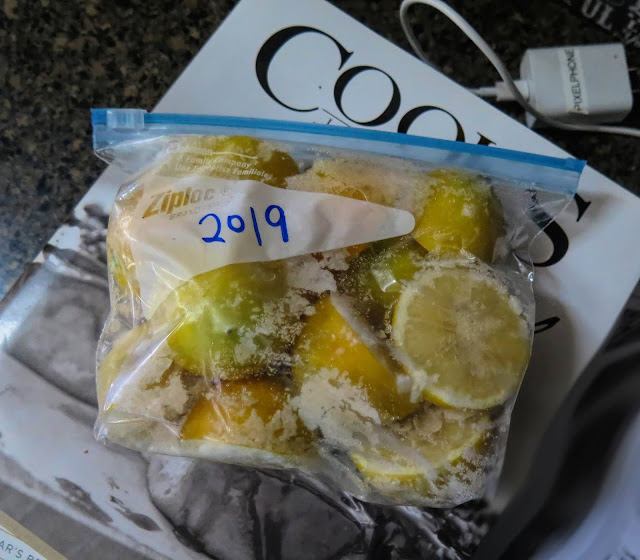 The juice goes into ice cube trays and after becoming frozen goes into freezer bags for use in the months to come.  The zest gets frozen as well for seafood dinners and soups.  Other lemons are cut in half and frozen for future flavoring.  Then I get a brilliant idea from the Cooks Illustrated cookbook to make some lemon zest cookies.  I do not like this cookbook very much as it keeps giving me recipes that are photographed beautifully but rarely work---at least for me.  But, who does not like cookies?  The fresh zest gets mixed with the sugar and creamed with 2 sticks of butter and the juice gets added to the batter.  Hubby says it smells so good as he watches his football game. 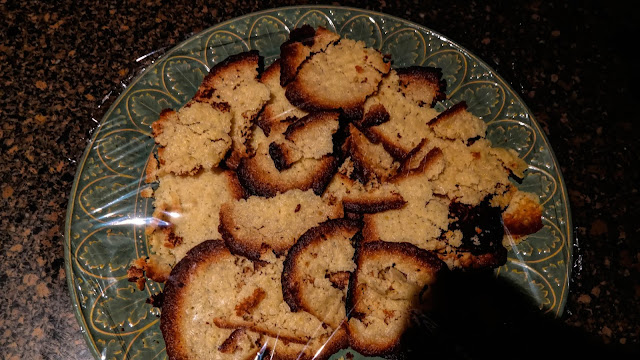 And this is the result of all my labor!  I turned down the heat for the second batch and let them cool a little longer before removing them and this is still what I got!  They are so messy (but quite edible) you have to eat them over the sink!

Alas, when life gives you lemons you can sweep the crumbs off the plate and counter and add to a sealed container for topping on ice cream. 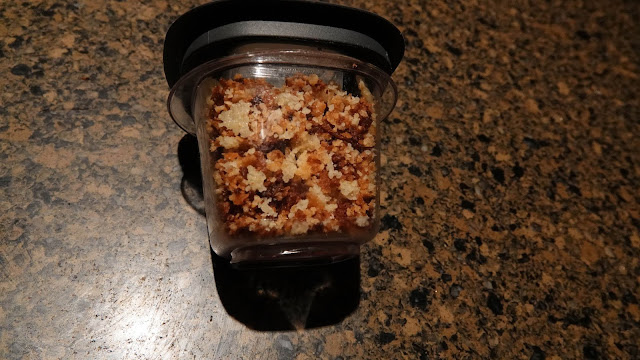 The Second Half of Eye Candy

Quickly selected and one or two were photoshopped for character or improvement. Almost all were adjusted for exposure and sharpness.

I have finished wrapping 90% of my gifts, hubby is in charge of the Christmas cards, there is very little baking to do for our calorie-conscious time. Therefore, I am going to sort my photos of this past year and give you one from each month as a thank-you for reading, contemplating and commenting this year. Since I have thousands of photos from each month (addictive), the first quickly selected six will be delivered now and the next six...whenever I can grab a little more time. Happy Holidays to you all and don't forget to save the wrapping paper and recycle!

Patience, something I keep opening files and trying to find.... 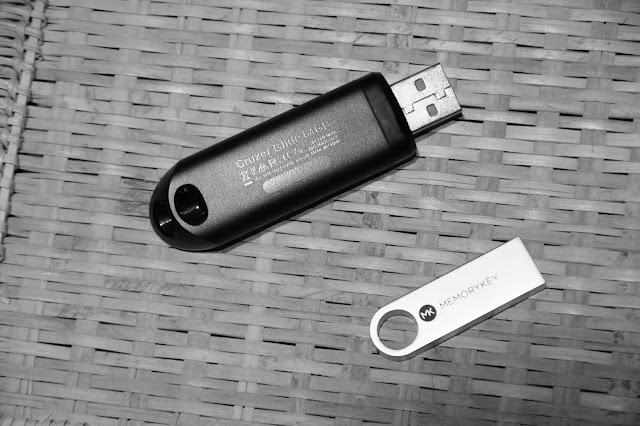 Juggling Christmas:  card mailings, gift buying/wrapping,  decorating and maybe a little baking is about all I can handle this month.  I am not religious, but I am NOT anti-religious...and yet...someone who rules this universe has decided I am stronger than I think or just not worth worrying about.

I love my husband of 49.5 years... I really do! And somedays I have to tell myself that out loud. He is great at editing my Christmas newsletter filled with all our brags for the year. He is great at giving me a definition of a word when I come across something I am reading in a paper book. He knows history, chemistry, and biology and explains stuff to me.  He remembers the names of people I have long forgotten.  He is the social animal that keeps me from being a hermit.

He is a (very) friendly soul and when someone asks if he will give a talk using Powerpoint slides he jumps right in (he loves to expound). I groan inwardly as this means hours ahead for me helping him find lost photos, lost files and various saved versions of the slide show as he plunders ahead.   I wish I was a more patient person.  I have taught all age groups in my lifetime and did not find it so frustrating as I do with him.  While I did not teach computers, except briefly to my son's high school teachers, I think  I would have done well.

I will try to be more understanding as he does get frustrated with himself.  Will you all light a candle this season for our silly problem?

The world revolves too fast these days, at least for me it does. I am holding my own, but I think we are like those Afghanistan wealthy citizens that hung out at bars and restaurants before the war many years ago.  We can bury ourselves in the fun and craziness of life while a storm builds in the distance. Something big and loud is coming that will make our hair stand on end.

I am back from our quick jaunt south with the family for Thanksgiving.  It was fun, but as my prior post indicated, it was a rush job.  We said goodbye to them at the airport and then drove north to visit our friends for a few days and then a retreat for just us at our local timeshare.  The place was all decorated. 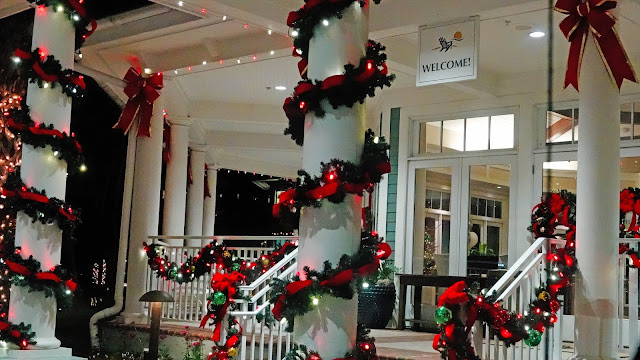 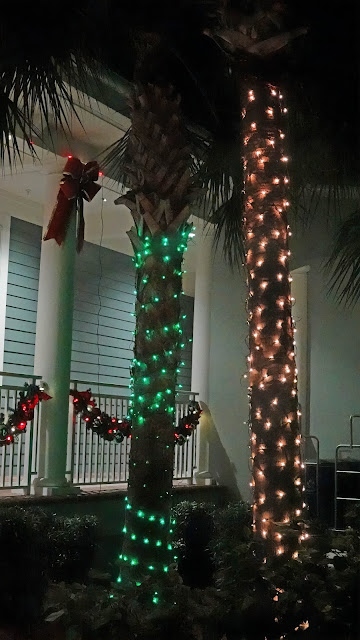 The beaches were so peacefully empty and the cold was very tolerable. 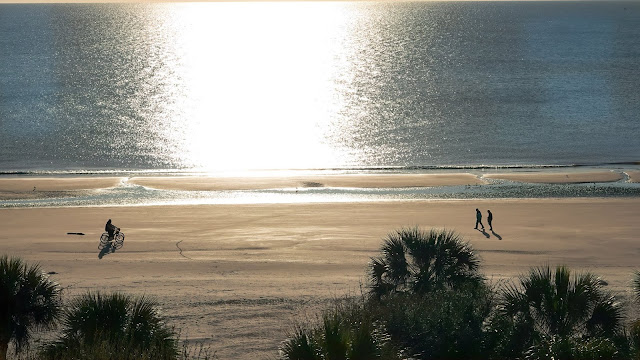 I finally had time to just breathe.  Now I have to pull our small Christmas tree out of a box and decorate the living room so we have a little bit of holiday before it rushes by so fast.
Posted by Tabor on Saturday, December 07, 2019 16 comments: