Walking in Someone Else's Shoes 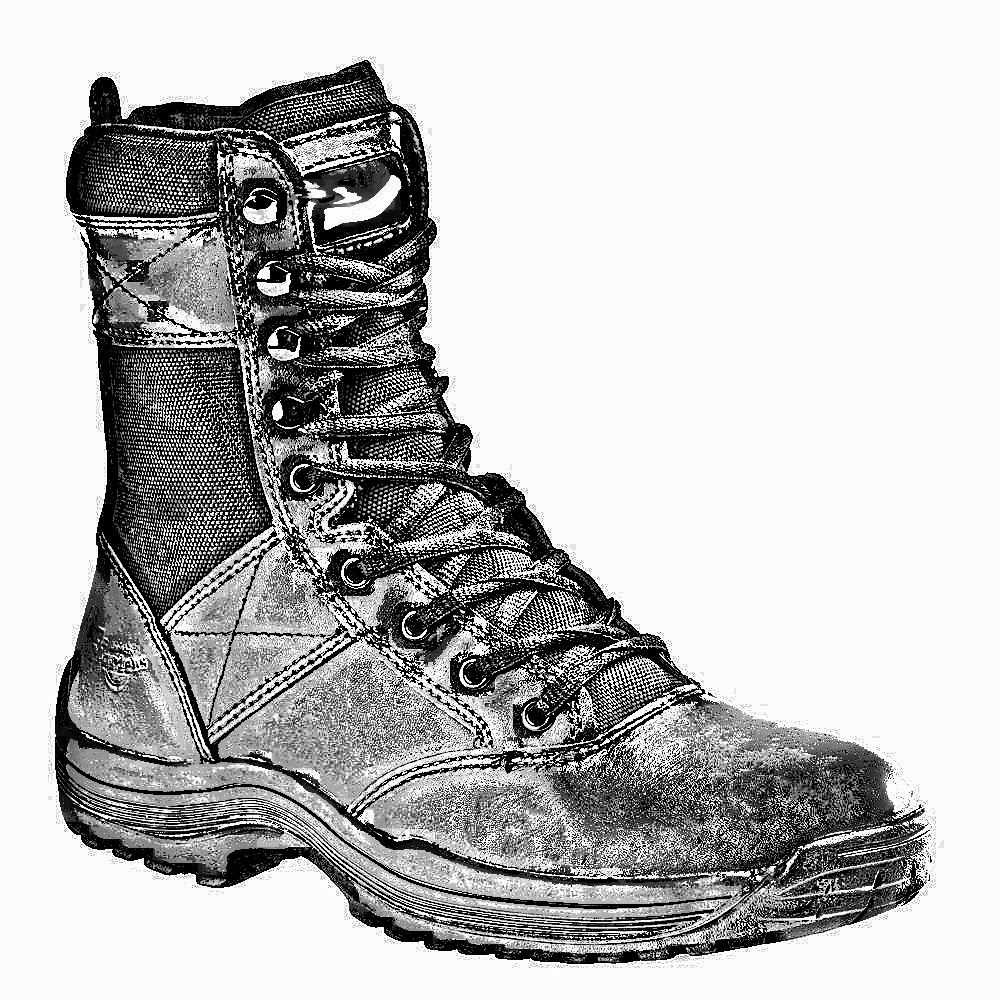 Bryan quietly slipped on his right boot.  They were laces, so they would not make the noise that his Velcro running shoes made.  He was trying to be whisper quiet as he wanted to avoid waking his wife and the baby.  Because of the holidays his work schedule now started before the sun got up.  The shoes were new and still pinched on the sides a little.  Bryan forced himself to ignore that pinch because policing the Brinker neighborhood was going to take all his focus today.  As the holidays got closer the crime rate went up on those narrow streets and there seemed to be more crazies.  His partner, Colin, had already started to get angry even before he hit the breaks of the car.  Colin pushed the situation just to get it over with and to get on to the next crazy thug.  The cops at the station thought that Bryan was just too naive in these situations.  They told him he would be sorry one day when he always wanted to give the other side the benefit of the doubt. 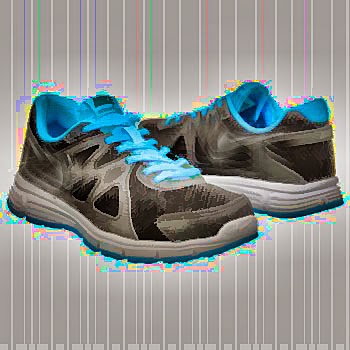 Jimar laced his favorite new tennis shoes carefully tightening the turquoise neon-blue laces.  He was going to get to the park early, before his dad came to pick him up this morning.  He knew it was wishful thinking because his dad was always late.  Jimar was excited because he only saw his dad once a month and for just a few hours.  He grabbed his black plastic gun which he took everywhere.  It made him feel safer for some reason and it looked like the ones the big guys in his neighborhood sometimes pulled quickly from their pockets just like a magic trick. 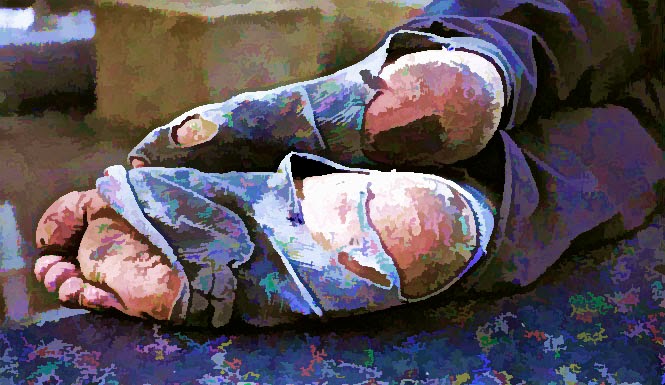 Morty rubbed the sand from his eyes.  One of them was itching more and he knew it was probably infected again, but the free clinic didn't open until Monday.  He moved his stiff joints knowing he had to walk to another corner before that cop came by and banged him on the legs telling him to get moving.  He liked to sit just on the back corner near the grocery store because the housewives sometimes gave him food or change this time of year.  Maybe that fat guy was going to be selling cigarettes today.