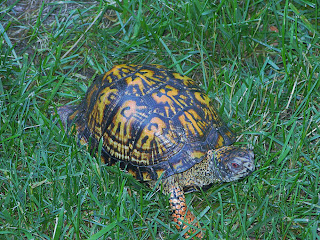 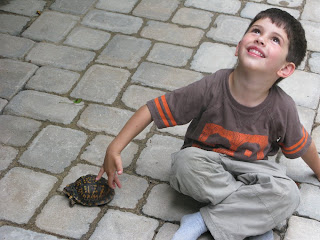 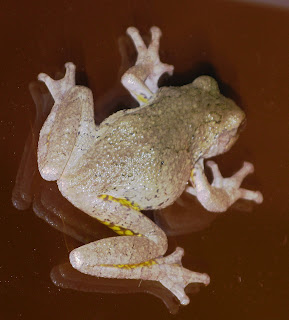 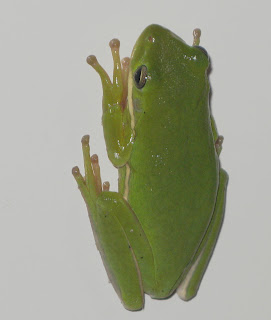 My grandson came to visit last weekend (Father's Day) and it seemed that all of the reptiles in our yard wanted to make his visit complete by putting on a show of support. The two frogs in the photos immediately above landed on the patio door windows as night descended, two different species within a foot of each other. Their suction-cup appendages clung to the glass and they peered into our room watching us watch "Kung Fu Panda" on the big screen TV. Maybe we should have invited them inside.

The two box turtles each made an appearance on opposite sides of the house during the daytime. One acted very much like a turtle and was totally terrified of Xman, probably with good reason. He kept his head hidden and he ventured only tentatively after we had moved inside to our lunch. The other turtle (top photo) was also terrified, but this resulted in a rather speedy run across the grass into the safety of the woods...fastest turtle in the East. He was the most stunning in color as well. (Don't let that angelic photo of my grandson deceive you. He is very much a Huckleberry Finn when it comes to manipulating those who love him.) 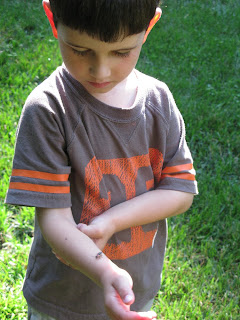 Xman was recklessly brave as only a four-year-old can be around them and even more brave to let this lightning bug crawl up his arm. We captured two lightning bugs and put them in the insect hotel, but they seemed to not appreciate the confined safety of a plastic room and did not let their lights shine during the evening as he drifted off to sleep.
Posted by Tabor on Saturday, June 27, 2009 8 comments: Links to this post

I hereby declare today "Tabor's Blog Silly Day." I think my brain is slowly melting from the increasingly warmer weather and longer days. It seems that I can no longer form words with my fingers...q2m0mng, enowj naoeoinh! (Click on images to be able to read!) 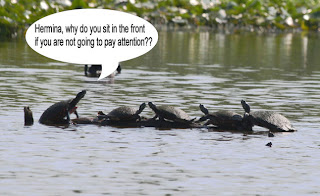 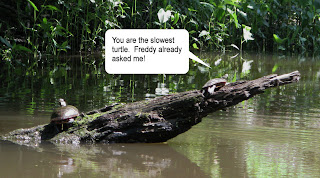 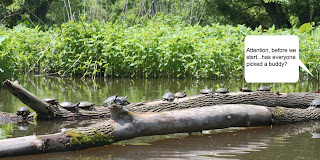 (Taken on a nearby freshwater lake.)