Sex in the State Forest

Well, I have learned, or maybe remembered, that setting an ad-blocker on when reading many blogs is the reason I cannot comment on them. If I turn the ad blocker off when I go to a site, then it allows my comment to be published! Annoying, but glad it is not an unsolvable glitch on my log-in to Blogger.
We are off this morning to go shoot elk in Pennsylvania.  NOT shoot with a gun, but shoot with a camera.  Our old age is making us want to get out and fill the bucket list more.  It is autumn and the elk are bugling.  If you have not heard that call of the male elk, you have missed an interesting natural phenomenon.  Our elk in this country have been wiped out in many areas and have had to be reintroduced.  There are now at least two large managed herds in the Eastern part of the U.S. and a larger herd in the Rocky Mountains and smaller herds elsewhere across the U.S.  There is a hunting season for them as well.
The males are entering their mating season and bugle to attract females and warn males.  Some do it so much that they lose their voices.   They can best be seen at dawn and dusk and I am stealing myself for crowds...hoping to find spaces away from all of those (like me) who are nature lovers.
It will be a five-hour drive and we will take several overnights in a local hotel.  We have outgrown the tent camping experience and the cabins are full.  The cheaper hotels are pretty rustic.  There will be no cell service in many parts of the large park and restaurants are only in certain areas.  Thus it will be a bit of a challenge for old folks who are used to things going their way.
We will head back home on Friday.  And in the following days I will have fun  culling and editing my photos and will share any if they are intersting.  Lokoing forward to the fall color as well as the great wild outdoors.
Posted by Tabor on Tuesday, September 20, 2022 15 comments:

I blinked and suddenly it was fall outside.  Cooler weather means I will have the energy to vacuum and wash my little car.  (It has been months--actually maybe the entire year!).
My husband's nephew left last weekend.  He paid to have his brother fly up from Florida to drive the big trailer back down with him.  The broken collarbone does seem to be healing.  He has had two visits with the local osteopath up here and the day he plans on getting home he has a visit with his local GP who will refer him to the bone doc down there. 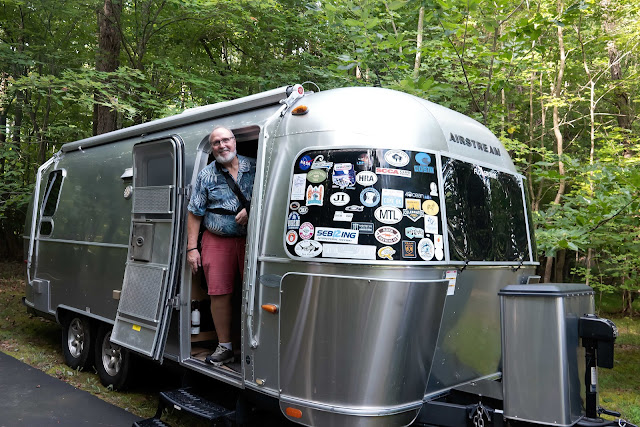 While it was challenging having someone living in the house (someone we really did NOT know well) for over a month and having to lend our bathroom as it had a walk-in shower, it was also a good exercise in growth for all of us.  I actually now miss him.  I would see him up every morning before me and I get up early!  It was a test having someone chatter away while I had my first and second cup of coffee.  He, like my husband, is a talker!!  He would walk two miles every morning and then watch his favorite TV shows which were all car racing or car repair things.  Something that bores my husband and me.  Sometimes he would watch downstairs while we watched a British mystery upstairs.
He never complained about the fact that he could not do much to help but it did frustrate him.  He is one of those people who likes to help others.  He was a former engineer as a defense contractor and knew his electronics.  It was very useful having him here while the propane company installed our backup generator (which means we will never have another storm that takes out our electricity 😉).  He was a polite oversight to the various workers that drifted in and out for the four days, which was useful as the supervisory electrician they sent was a grumpy sort.
We had to leave him alone for a week while we took our oldest grandson down to Andros to get his dive certification.  That was also a challenge as I worried about him being alone in our house and having an accident.  We took him food shopping before we left and gave him our neighbor's phone number just in case.  He downloaded the UBER app as well.
Our Bahamas trip was another challenge, as we stayed at a rustic lodge at the end of nowhere.  It was also very hot, but the people were very very nice and the food was mostly good.  Grandson passed with flying colors and got his certification.  I will treasure that time with him before he leaves for college next year as most precious. 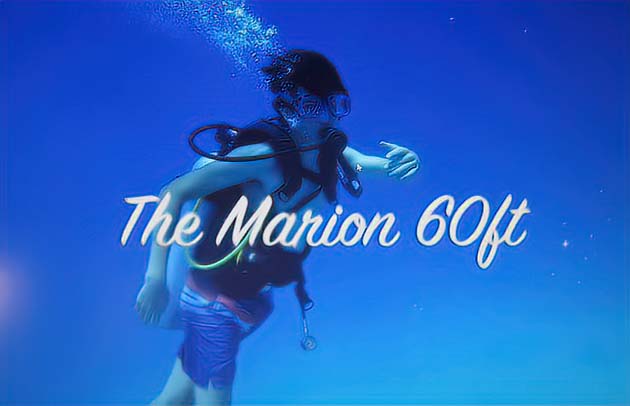 I have not written too much about my husband's memory challenges during this time, and maybe when I have finished riding the current toward autumn I will reflect on that.  If you are on the cusp of spring, be sure to smell the flowers, and if like me, you are on the cusp of fall, avoid sneezing.
Posted by Tabor on Friday, September 09, 2022 15 comments: