Yesterday, I made Krupuk and ate too much before I realized it...you know I was watching TV and not monitoring my snack food intake.  This really plays fast and loose with any calorie count you "maintain".  It does not help when you are watching Breaking News. 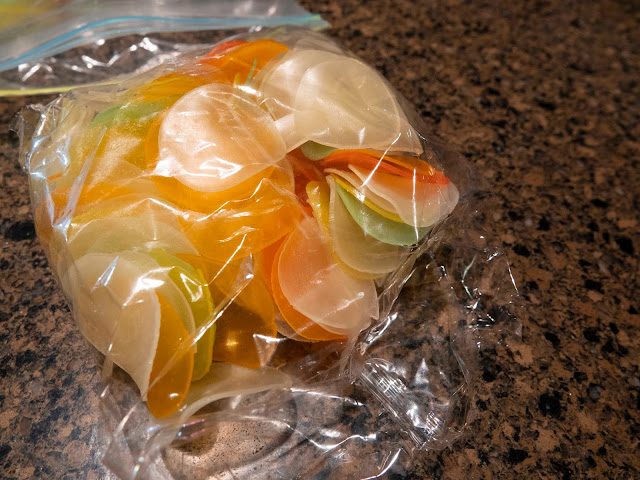 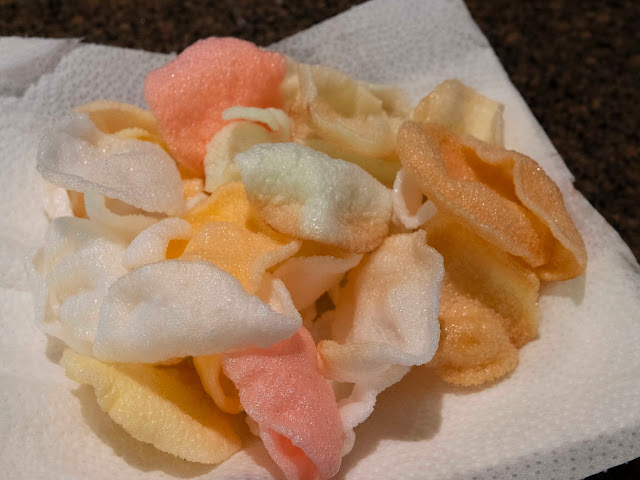 Yesterday, a young friend of mine gave birth to a baby girl (their second) in a Washington D.C. hospital.  It went uneventfully and peacefully.  Life does go on.
Yesterday, my doctor responded to my complaint about a medication I am taking which has no effect on my chronic cough.  (The first week we tried one tablet twice a day and then three weeks later since there was little effect two tablets twice a day, and then last week, after my visit telling him the cough still happened 8 to ten times throughout the day and night, he upped it to three tablets twice a day.)  After my call yesterday he upped it to three tablets three times a day(!)...after which I will no longer comply if it does not work over the next ten days.
Yesterday, I remembered visiting the Capital on a tour with my parents one spring many years ago.  We were strictly required to stay in lines and areas and be quiet when in the Rotunda. 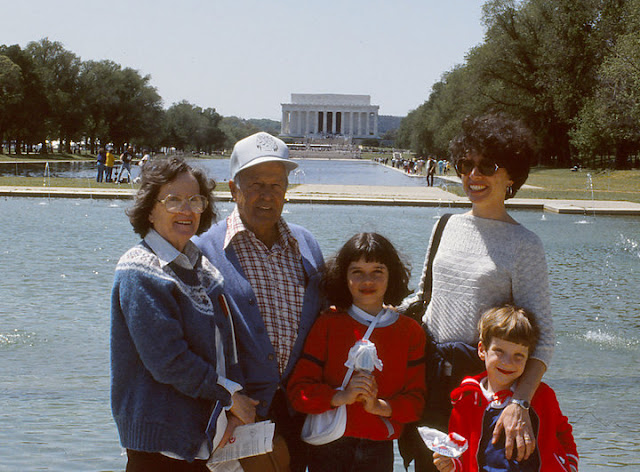 Yesterday, I wept and raged and sighed and was sorely embarrassed for our country.  I felt for those few police officers who were tasked with protecting the Capital building.  During the Black Lives Matter protest, the President called out the National Guard in full force and riot gear.  The President called those protesting at the Black Lives Matter Movement "criminals."  Yesterday he said he "loved" the "protestors" that violently broke into the Capital building.
Some Congressmen/women are calling for enacting the 25th Amendment.  My only response is "What the hell took you so long?"
Posted by Tabor on Thursday, January 07, 2021