With three weeks to tour a country (the Chinese land area is about 2.2% bigger than the United States, 3.5 million square miles) and we did get to see all the high spots that are on many tourists' bucket lists and I would like to share.

We visited two monasteries, one for monks and another for nuns.  These are the nuns below who allowed us to wander through their meeting before lunch.  We saw lots of yak butter candles and monks debating. 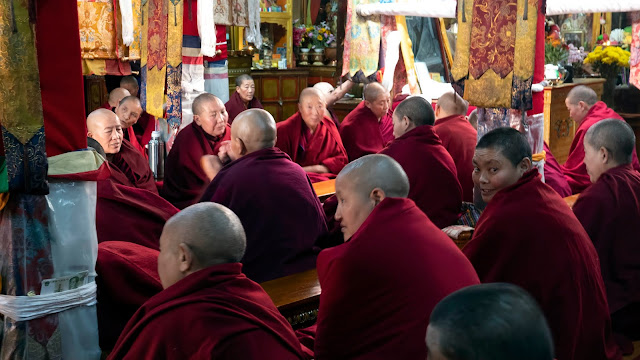 I just love that whimsical face in the lower right!

We visited the museum with the Bronze Age bells that were buried in 443 BCE and re-discovered in 1978. For the whole story if you are a musical history buff, go to the link. While we did not get to hear the original bells played, we did get a very nice concert using their exact replicates. It was most pleasing to the ears. 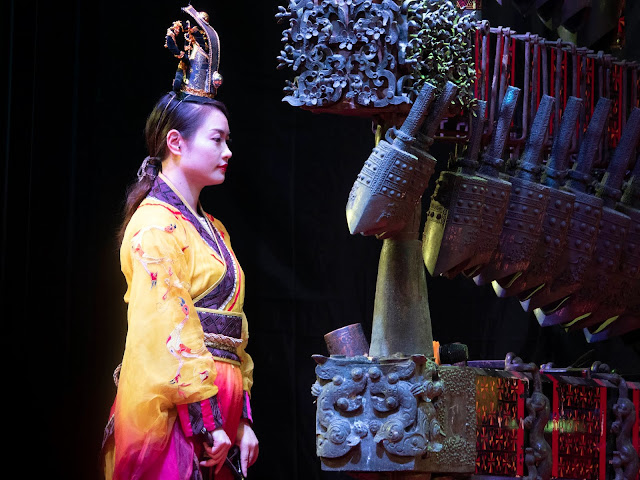 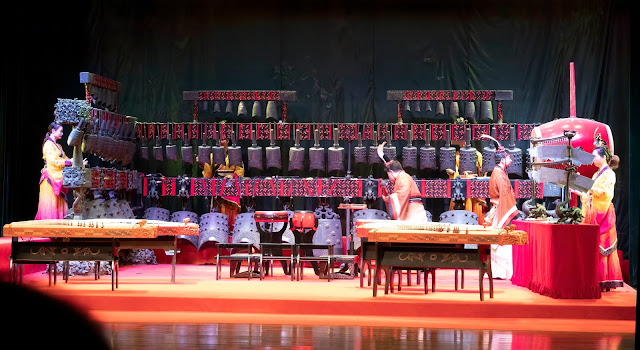 We also visited the very impressive Tomb of the Terracotta Warriors.  Much larger than I thought and still ongoing in its exploration and reconstruction of tiny pieces. 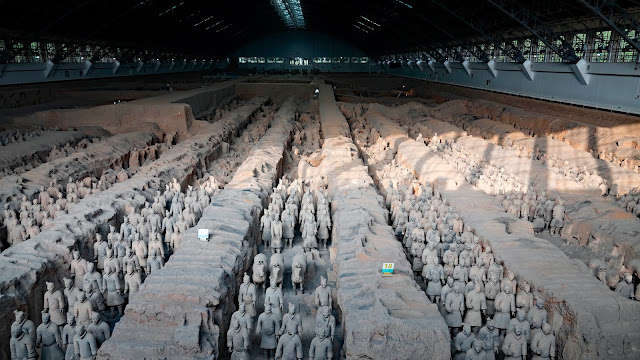 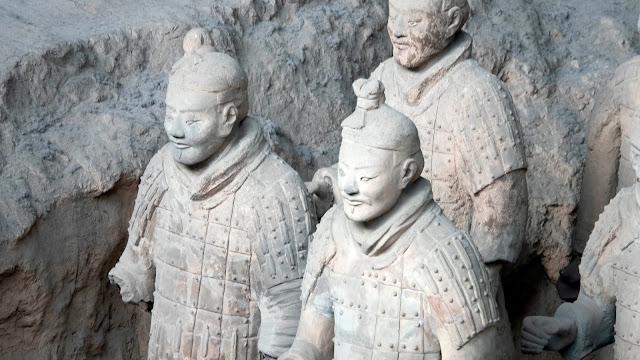 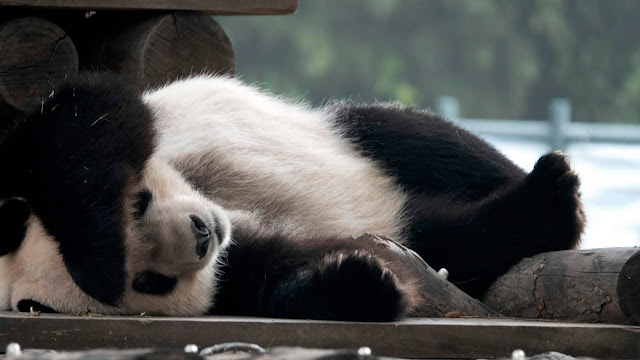 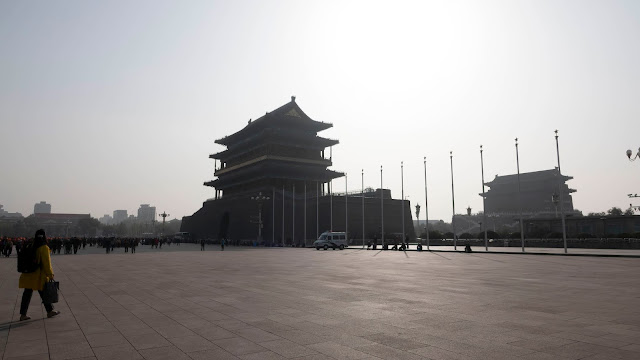 We toured the large Tienanmen Square and the palaces in the back through the gates.  One of my readers asked about the pollution and there were many days that we could not see into the distance.  Above you can see one of the days.  I was surprised how isolated from high rises this square was. 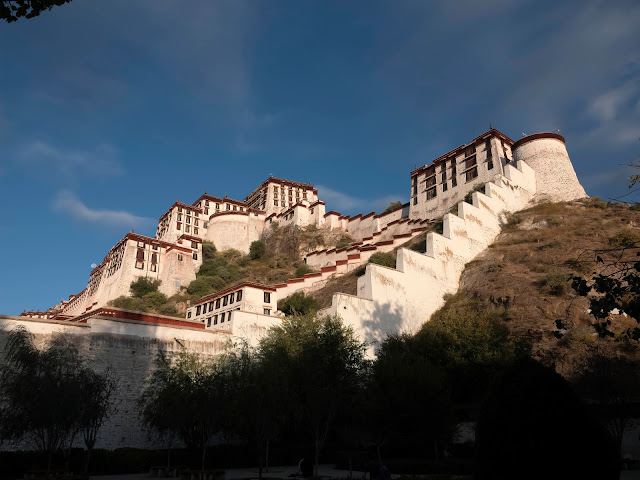 We hiked to the top of the Winter Palace of the Dalai Lama who is now a refugee in India due to his extreme and loyal following.  The air in Lhasa has only 68% of the oxygen of the air I have here at sea level.  It took me 48 hours before my head felt that it was not floating above my shoulders or that I could walk without looking like I had downed three margaritas in fifteen minutes. 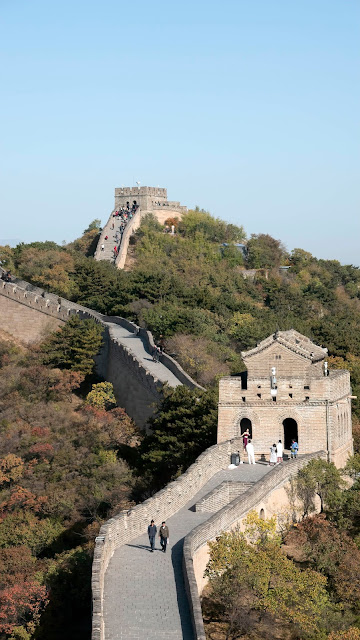 We also walked the Great Wall of China during a time that the crowds were not too crazy!  That took some effort and I am glad I did it at my age now!  I barely got my mind around it and really think you have to backpack the area for a bit to really understand its importance and size. 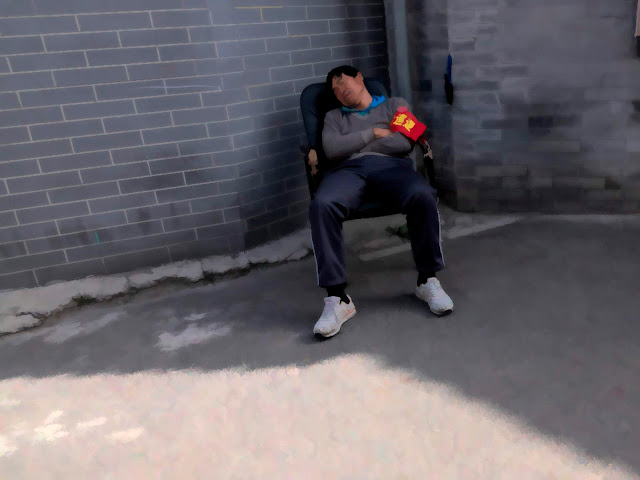 I see my readers have now fallen asleep, so I will put writing about this trip to rest for now.  Someday I may talk about our wonderful food experiences and a Peking dinner with some friends of friends.  Thanks for allowing me to reminisce my opportunity.
Posted by Tabor on Tuesday, November 05, 2019