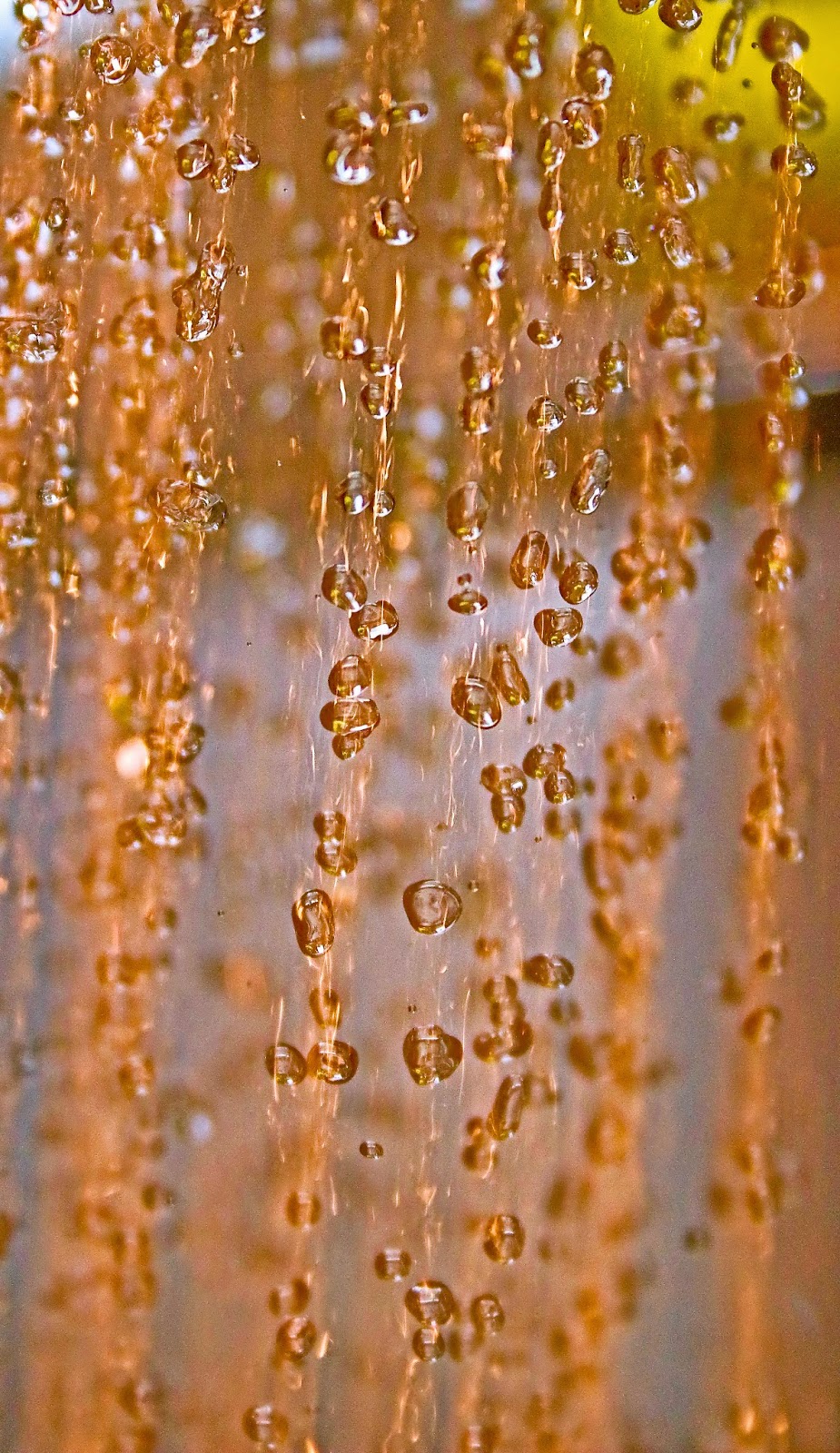 So I have been asking myself that deep philosophical question posed to me by some of my readers in respondes to the prior post.  Why did I not react as they would have?  What was holding me back?  Was I afraid to admit my mistake?  Am I the type of person that plows onward even if the plow is now turning soil in another field?  Was there some issue I saw in their approach that would be more negative than positive?  Had I some insight that they were not able to understand?  Was this a political issue?  I thought long and hard on this.  And the only reason, which did not come to the forefront of my mind at the time, but was probably deep in my subconscious lobe, was frugality.  Who would wash away down the drain so much sugar?  Cups and cups of that expensive and important ingredient?

Maybe I am overthinking this...but who knows.
Posted by Tabor on Friday, October 31, 2014