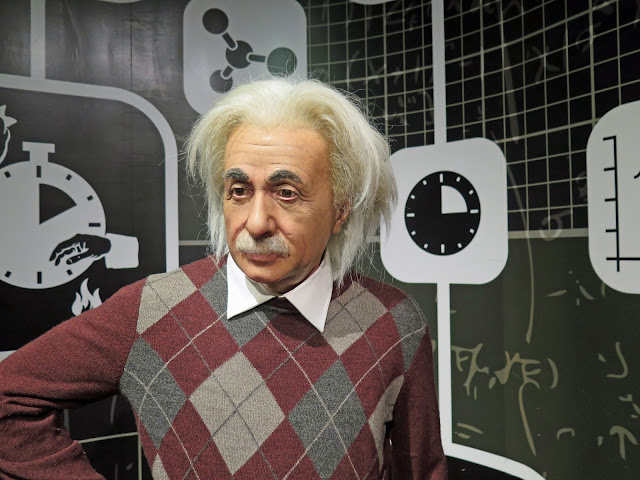 CNN was interviewing a half-dozen Democratic voters (in Youngstown, Ohio) who in frustration with the system had voted for Trump. They gathered them together after a year and they were all pleased with the current administration and would vote for him again.   They liked him because they 'felt' the economy was getting better:

SAVIDGE: I look around here and I don't see a boom.

UNIDENTIFIED MALE: Well, in this area, no, but I feel like there's small businesses that are starting to pick up.

When asked about what he says and his tweeting the female responded:

UNIDENTIFIED FEMALE: He's like tenacious sometimes and says stuff off the cuff, like we do. Like real Americans do. We're not perfect. I'm tired of suave, I'm tired of polished, I'm tired of the teleprompter. I am, I want my country back.

So, I decided to revisit some of what our President has said to be more reassured.
Now are you totally assured, people?  (No one at Wharton can remember this blusterous personality who had transferred from Fordham and he failed to get his photo in the yearbook and the university did not write a pro-Trump  letter when he was a candidate as other ivy leagues have done, even though the Trumps have donated almost a million to Penn State.)  And yes, I could have listed so many more comments to reassure you about how he is so much better than I.  He talks just like the people I hang out with...hardly.)