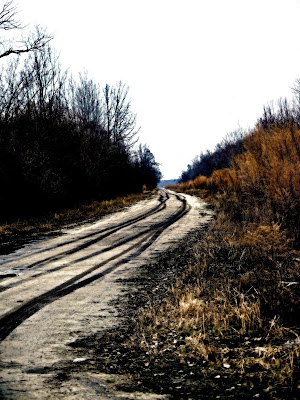 I have been trying to post something about a book I am reading, a minor controversial book, but a book which is important to us all and I cannot seem to get my thoughts into several cogent tangents or a few reasonable ideas or even some significant retorts...so you are going to get some quotes from it.  (Tell me if you have read this book.)

" Calculating the background extinction rate is a laborious task that entails combing through whole databases’ worth of fossils. For what’s probably the best-studied group, which is mammals, it’s been reckoned to be roughly .25 per million species-years. This means that, since there are about fifty-five hundred mammal species wandering around today, at the background extinction rate you’d expect— once again, very roughly— one species to disappear every seven hundred years."

“I sought a career in herpetology because I enjoy working with animals,” Joseph Mendelson, a herpetologist at Zoo Atlanta, has written. “I did not anticipate that it would come to resemble paleontology.”

"But extinction rates among many other groups are approaching amphibian levels. It is estimated that one-third of all reef-building corals, a third of all freshwater mollusks, a third of sharks and rays, a quarter of all mammals, a fifth of all reptiles, and a sixth of all birds are headed toward oblivion."

"SINCE the start of the industrial revolution, humans have burned through enough fossil fuels— coal, oil, and natural gas— to add some 365 billion metric tons of carbon to the atmosphere. Deforestation has contributed another 180 billion tons. Each year, we throw up another nine billion tons or so, an amount that’s been increasing by as much as six percent annually."

I have only read a third of this book thus far and it carefully follows the extinction of species over billions of years as we have grown in our knowledge and comprehension and insight.  It discusses the causes, the patterns, the results.  It introduced me to thousands of living things I never new had existed.  Complicated life forms that hold my amazement at their survival.

Of course, there are those who say we will all go extinct anyway in the future, why focus on it?  My response is:   why go extinct sooner rather than later?  And why at the expense of everything else?