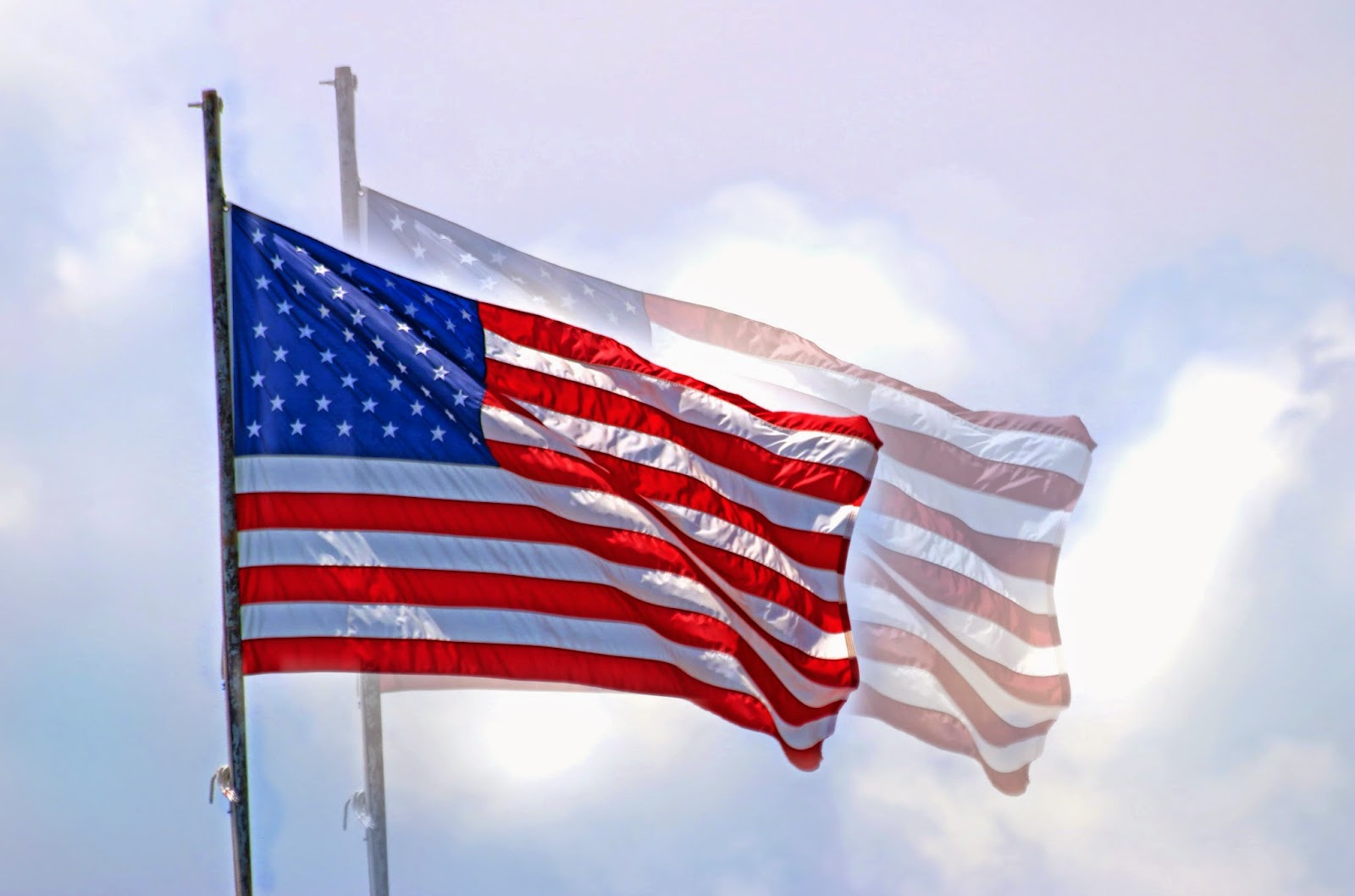 Do away with medals
Poppies and remembrance parades
Those boys were brave, we know
But look where it got them
Reduced to line after perfect line
Of white stones
Immobile, but glorious, exciting
To kids who haven’t yet learned
That bullets don’t make little red holes
They rip and smash and gouge
And drag the world’s dirt behind them
Remember lads, you won’t get laid
No matter how good your war stories
If you’re dead
So melt down the medals
Fuel the fire with paper poppies, war books and Arnie films
Stop playing the pipes, stop banging the drums
And stop writing fucking poems about it.

"I am an ex soldier currently in the third year of an English and Creative Writing degree course in Liverpool. I was in the army for just under seven years, leaving in early 2006. I completed two tours of Iraq, totalling one year over there. Most of my poems are based around my experiences during my second tour (TELIC 6 in 2005), when I was serving as team signaller on a Tactical Air Control Party, mainly based around Maysaan province."
Posted by Tabor on Tuesday, November 11, 2014