Tick-Tock---How Do You Measure Time? 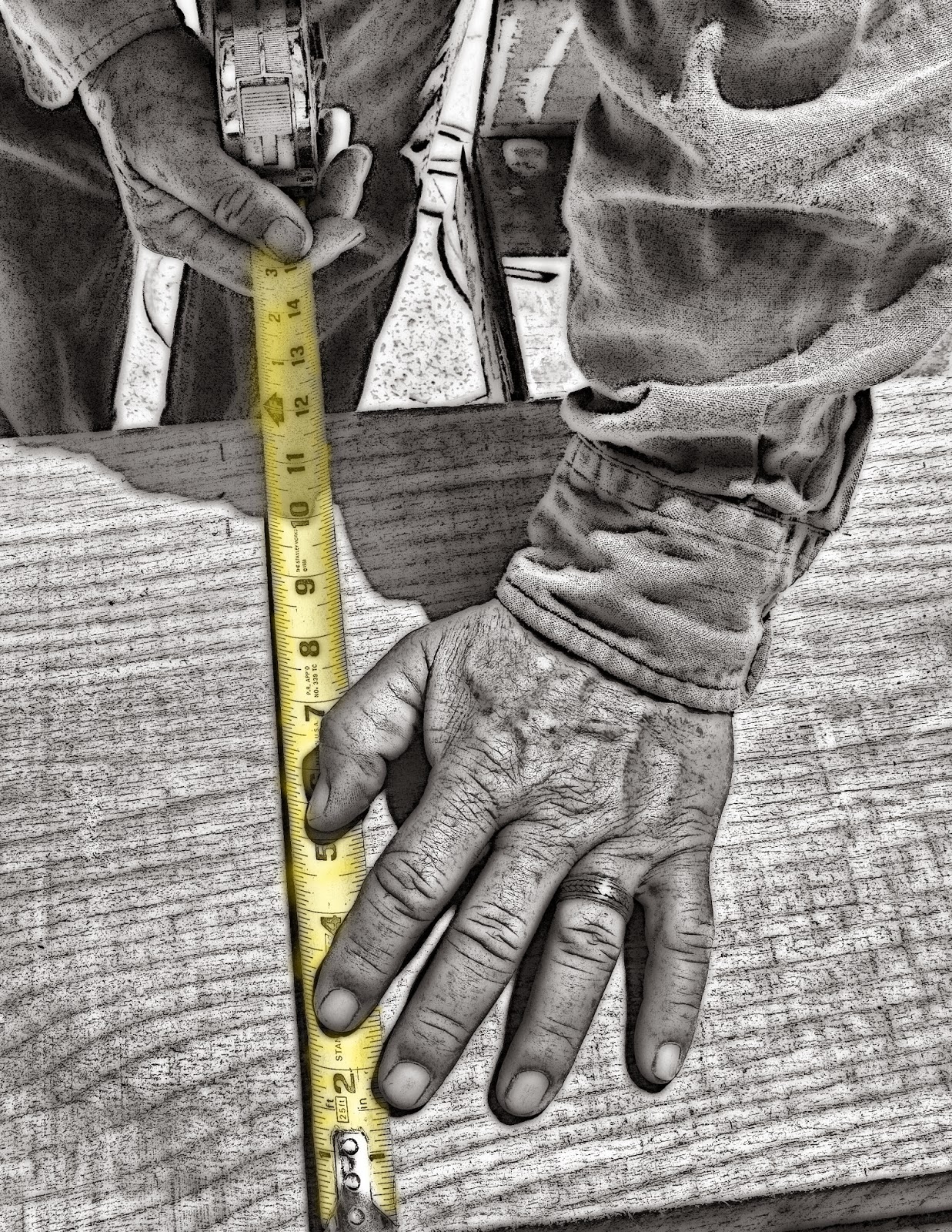 Two months ago one of our volunteers started giving so much of her time to the various group's projects.  When I asked about it to a friend, I was told that her husband had died recently without any warning.

My neighbor emailed me last month that the bearded man that jogs down our road every evening from another neighborhood had died of a heart attack.

My dear husband had his fishing trip cancelled two weeks ago because his fishing buddy had a "little" heart attack and is now awaiting surgery on that.

My neighbor on the right side needs to have back surgery to alleviate some serious pain, but he has to have surgery on an embolism near his heart first.

I missed the busy sound of the neighbor on my left side this week and find from a phone call from his wife that he had a "hard" pearl shaped blockage in an artery and had to have bypass surgery.  He is still in a lot of pain.

I used to joke with my husband that if he kept going down to check on his trees in the ravine he needed to let me know because he could pass out and I would never know where he was.  This is no longer a joke. I admit that I think about how I would deal with life if he passed on before me.  I envision we have decades ahead of us, but no one really knows how much time they have, do they?  I wonder if I would have the strength I see in the women around me and the bloggers in front of me.

(About fifteen years ago I told my son at dinner that I hated when the phone rang because I was afraid that one of my parents had passed on.  He looked at me with that insightful realization we all get at sometime in our lives. Both parents have since passed on, but I still hate the sound of the phone ringing in the early evening or at night. )